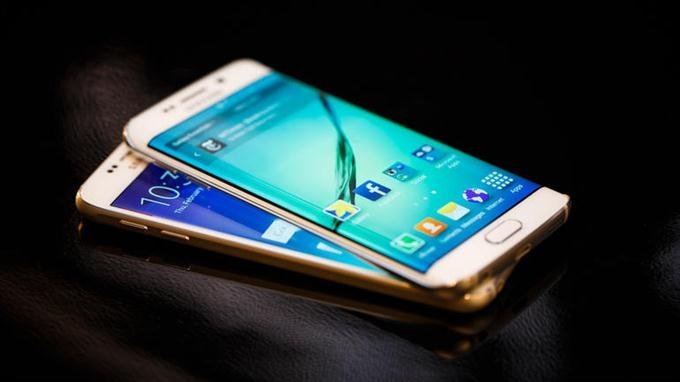 Samsung launched two versions of its new flagship smartphone at Mobile World Congress: The Galaxy S6 and Galaxy S6 Edge. The Galaxy S6 Edge has most of the same hardware as its “normal” Galaxy S6 counterpart, but the subtle difference is that on the Edge, both edges of the screen are curved. The result is the only Android phone that can go toe to toe with Apple on almost everything–including design. 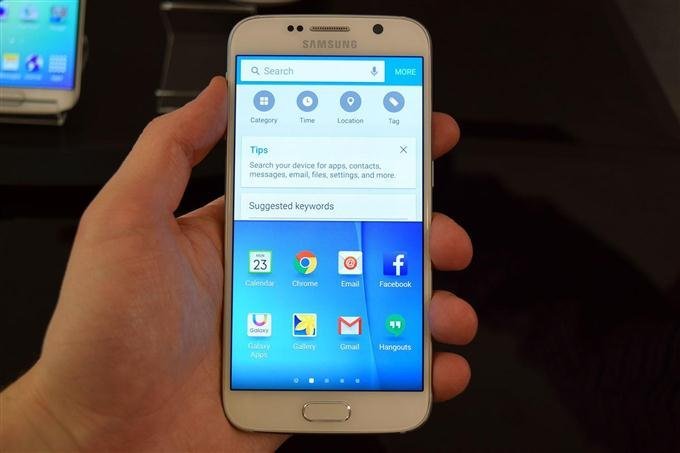 most important of the year Android devices – one of the new Samsung Galaxy S6 – is finally here. Device “still the best smartphone” Company of the Mobile World Congress in Barcelona was announced earlier today. 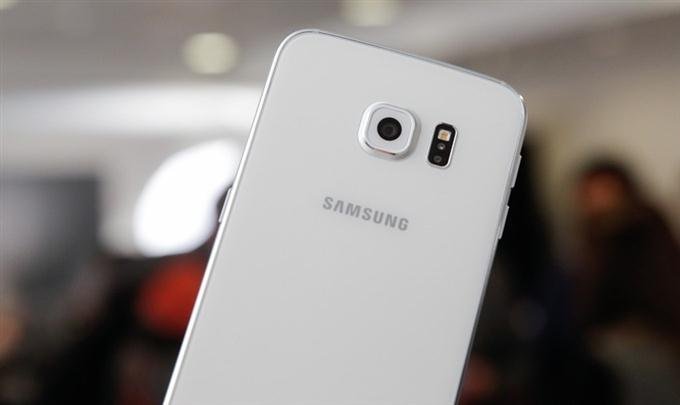 As for the specs, the Galaxy S6’s internals have been bumped up to provide users with lightning fast performance. The phone sports a 5,1-inch QHD Super AMOLED display, a Samsung-made octa-core CPU, 3GB of RAM, 32GB, 64GB or 128GB of non-expandable memory, a 16 MP ƒ/1.9 camera with OIS and HDR, and a 5 MP front-facing shooter allowing you to capture video in low light conditions. All internals are powered by a non-removable 2500 mAh cell, which should provide more than decent battery life. 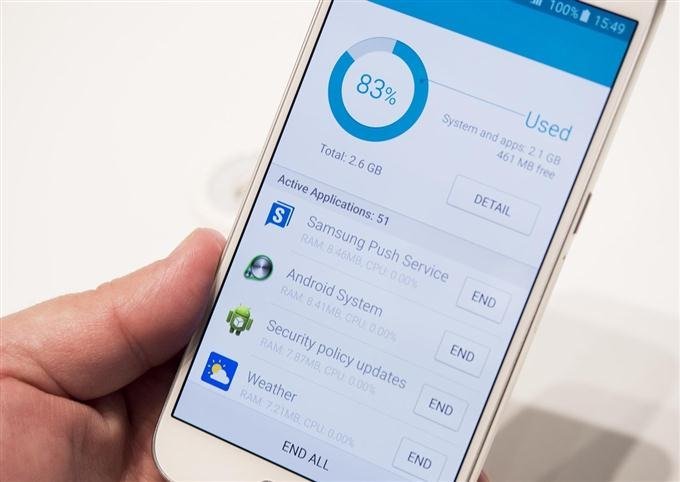 On the software side of things, Samsung is still using its custom version of Android, called TouchWiz, which many die-hard Android fans hate. To Samsung’s credit, they’ve simplified most of the menu screen in TouchWiz and even implemented many of the design principles featured in Android 5.0 Lollipop, such as material design, which makes the device feel more high-end and modern. New Android users will find it much easier to navigate the endless setting screens that have polluted Samsung’s smartphone navigation for so long.